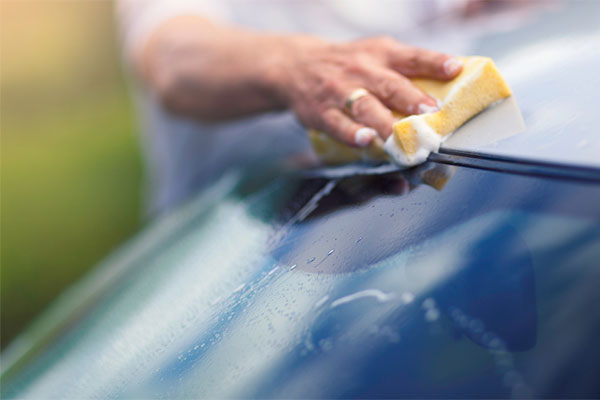 Sun glare and a dirty windshield are a recipe for trouble

“Police in Fort Wayne are blaming the sun and a dirty windshield for a crash involving a local school bus. It happened yesterday morning on the way to school.

The Indiana State Police say a woman was speeding in her Kia when she slammed into the back of a minivan, which then hit the back of a Fort Wayne Community Schools bus.

There were seven kids on the bus at the time, they weren’t hurt, but police say the driver and a bus-aide were taken to the hospital as a precaution. Troopers say the woman in the Kia couldn’t see the bus or van, and didn’t slow down.

According to the trooper’s preliminary crash investigation, school bus #218 was stopped eastbound on Cook Road waiting to turn. A gray 2011 Honda Odyssey van was also stopped eastbound directly behind the school bus. A white 2008 Kia Optima passenger car, driven by Alaina Hille, 21, of Fort Wayne, was traveling eastbound on Cook Road at what witnesses alleged to be a high rate of speed. Hille failed to observe that traffic was stopped in front of her, and then failed to get stopped for the standing traffic. Hille’s vehicle crashed into the rear of the Honda Odyssey, which then forced the Honda Odyssey into the rear of the school bus.

Upon the trooper’s arrival, it was noted that the rising sun was creating a strong glare for eastbound drivers, however it was also noted that windshield in Hille’s car was dirty and contributed to visual difficulty related to the suns glare.”

Depending on who you ask, you should clean your windshield at least once per 1 to 3 weeks. Of course, if there is visible dirt and grime you should clean it immediately before driving. Many people believe they can see just fine despite such issues but neglect other factors like glare and weather that could worsen visibility. For such a quick and easy task, it’s simply not worth the risk to forgo cleaning.

Advantage Auto Glass offers mobile auto glass repair to residents in the Twin Cities region. Call us at 612-343-8984 to have one of our technicians come out for service! 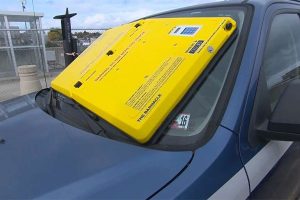 “An alternative to booting cars could be coming to Wisconsin.[...] 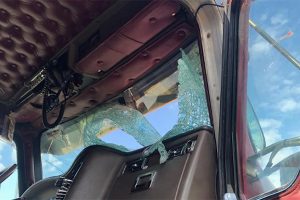 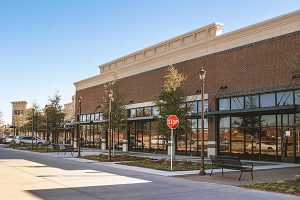 The frightening facts of storefront crashes in the U.S.

“Approximately 60 times a day across the country, a car[...]