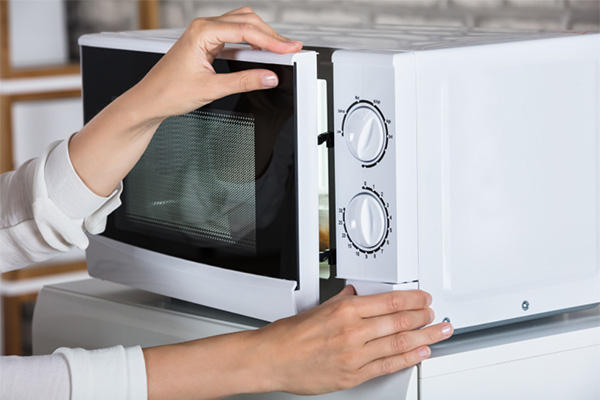 “A reported case of road rage in Fort Lauderdale led to trouble at the pump for a woman who said an angry driver followed her to a gas station and threw a household appliance at her car.

Shine said she made a slow left turn in her Mazda, and that angered the driver.

“There was a car in back of us, a black Mercedes-Benz, honking, honking very aggressively,” she said, “’cause we didn’t turn fast enough.”

Shine said the driver followed her to the pumps at a nearby Shell station.

When they thought the coast was clear, Shine and her friend decided to go ahead and fill up the Mazda with gas, but they accidentally hit the button for the trunk instead of the gas compartment.

Before they could do anything about it, Shine said, the irate Mercedes driver was behind them again.

Shine said the man grabbed the microwave oven that was in her trunk.

“He took the microwave, slammed it. There’s a huge dent,” she said. “I look back, and the whole glass is shattered.””

Read a full account of this terrifying ordeal here.

Road rage is a serious problem here in the U.S. People become completely unhinged, even in times when it is unwarranted. In this case, the only “crime” that the victim committed was that she wasn’t driving fast enough. The perpetrator wasn’t satisfied with just honking and cursing. They actually used a microwave of all things to cause damage to the vehicle! Unfortunately, this person left the scene and seemingly got away with this terrible deed.

If you’ve been the victim of a road rage incident contact law enforcement as soon as possible. Regarding damage to your auto glass, the professionals at Advantage Auto Glass will aid in the repair and claim process so that you can concentrate on other important matters. Visit our or auto glass replacement page for more details or call us at 612-343-8984. 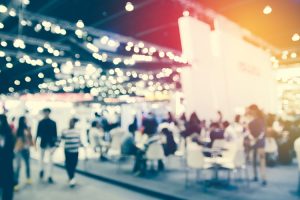 Another sponsor has been added Auto Glass Week, “AEGIS Tools[...] 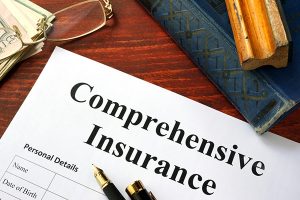 What type of auto insurance will cover my windshield damage? 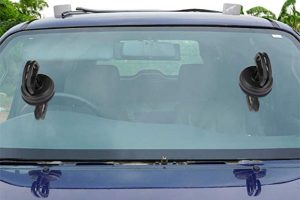 “It’s not uncommon for businesses to expect colder weather in[...]