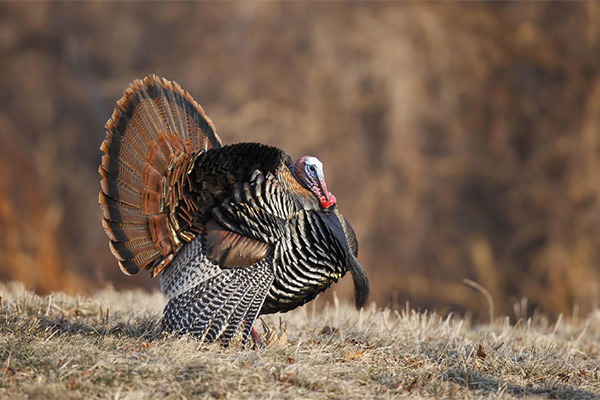 “A Cape Cod woman escaped serious injury on Monday after a turkey came crashing through her car’s windshield as she drove along a busy road in Sandwich, according to police.

Sandwich police said in a Facebook post that the driver was traveling east on Route 6A around 8:30 a.m. when her vehicle struck the turkey. The bird, police said, was crossing the road.

According to police, “solar glare” may have contributed to the early morning crash. They did not identify the driver or disclose how fast the car was traveling.”

We’ve covered stories on all sorts of things crashing through driver’s windshields. Now, add a turkey to that list. Even though they are significantly smaller than the most common animal involved in a collision, the deer, that doesn’t make the situation any less scarier. The rate of speed plays an important factor in the impact, and the smaller size of a turkey probably contributed to a delayed reaction in the driver’s awareness.

We hope that you never find yourself in a similar situation. However, if your windshield has been damaged due to any animal collision or any other cause, Advantage Auto Glass has you covered. Give us a call at 612-343-8984 or visit our windshield repair page for more information. 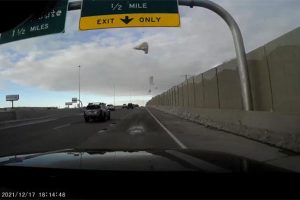 “A driver’s dashcam caught the moment a chunk of ice[...] 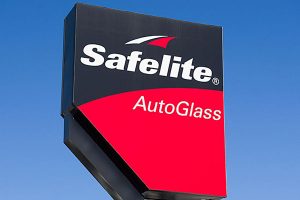 “If you happened to watch Saturday’s SNL rerun with your[...] 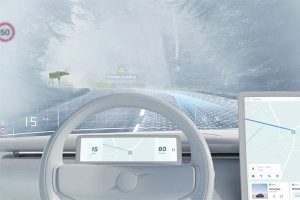 Volvo seeking to implement augmented reality into its windshields

“Volvo plans to imbed a future HUD directly into the[...]