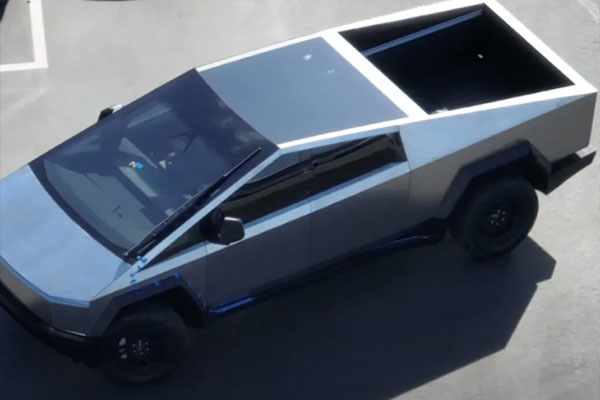 The Cybertruck’s massive, flat windshield, blending seamlessly into the hood, was one of the electric truck’s most distinctive features when it was first unveiled in 2019. But keeping a clean windshield was something Tesla’s design team didn’t even consider, as evidenced by the original prototype’s lack of a working windshield wiper.

But now that the truck is getting closer to production, we’re starting to see the compromises that Tesla will have to make in order to accommodate the Cybertruck’s polarizing design — the need for an absolutely massive windshield wiper being one of them. And Musk, in his own fashion, is publicly airing his displeasure with those compromises.”

It’s hard to believe that what looks like the 80’s vision of a future car is close to shipping. We’ve been so conditioned to seeing sleek and smooth curves over the last couple of generations that such a concept almost seems foreign. Yet here we are only a year or two away from the $40k Cyber Truck being released to the masses.

As you can see in the photo above, the windshield makes the hood seem minuscule by comparison. Such a large windshield provides the challenging task of having a wiper that can adequately cover the entire area. The question remains will the Cyber Truck revolutionize truck design or will it become a fad for enthusiasts only?

Here at Advantage Auto Glass, we service all major makes and models for your auto glass needs. Call us at 612-343-8984 to set up an appointment or visit our services for more information. 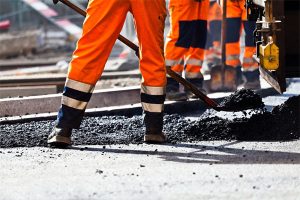 Road construction projects may cause an uptick motorist windshield repairs

“A local road construction project between Huntsville and Madison has[...] 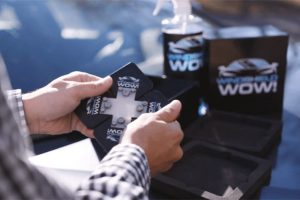 “A new product called WinshieldWOW promises to resolve all the[...] 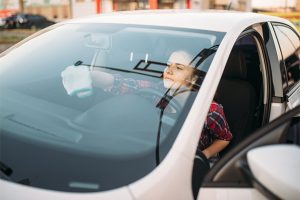