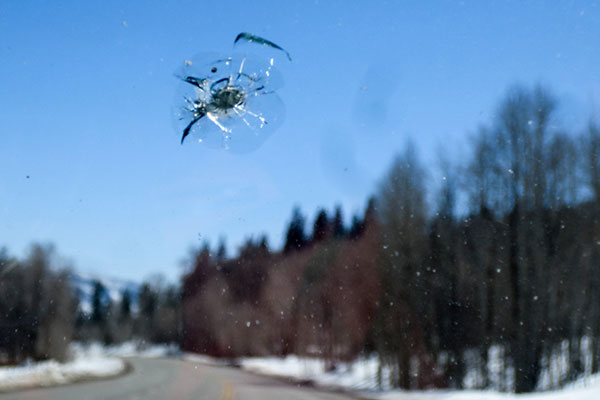 “Some drivers are frustrated after work on an East Texas roadway has led to damage on their vehicles.

Roadwork on a stretch of Highway 155 between Tyler and Anderson County has been ongoing. Several people say they have received damage to their vehicles from loose gravel from the stretch of roadway having the work done.

“Just a lot of rocks coming up from people passing in both directions,” said Sam Moore. “I’ve got major rock chips on the paint and windshield, its every day because I have to go to Tyler everyday for something.”

Danica Chalk said the rocks and gravel have also caused damage to her vehicle.

“They’re just everywhere, my windshield has been broken, I have had it repaired, just a crack and that happened just when somebody was passing in front of me you know they weren’t doing anything illegal, they were just moving out of the way and it hit my windshield pretty hard and spidered it,” Chalk said.”

Rock chip damage to your windshield might start off as a minor nuisance but can quickly turn into a bigger headache. That’s because the chip can begin to form cracks that spread to other areas. If not dealt with quickly, you may need to replace your entire windshield.

If your windshield was dinged by a rock call the experts of Advantage Auto Glass at 612-343-8984. We even offer mobile rock chip repair! 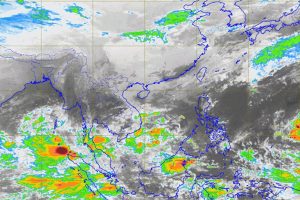 Windshield wipers being are being used to generate weather reports

“One of the benefits of driving a “connected” car is[...] 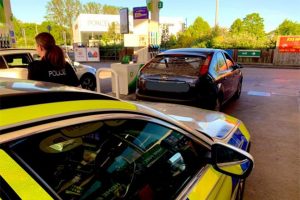 “IMAGINE driving around with a MILLION pieces of sellotape making[...] 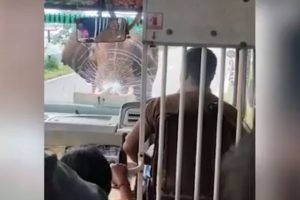 “Commuters in Nilgiris, Southern India, got a closer wildlife encounter[...]