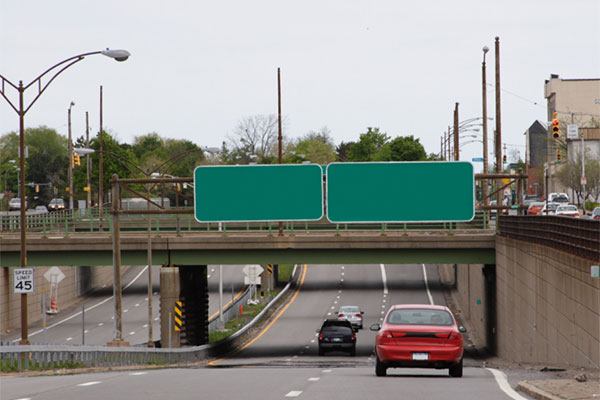 “Humboldt County residents have reported a rash of broken windows and windshields being smashed by unknown objects while driving through Eureka. Most of the incidents occurred in the same stretches along Myrtle Avenue and Broadway, leading law enforcement to believe the attacks could be related.

“Victims are reporting that they are driving down the road when out of nowhere something hits their window or windshield causing significant damage, sometimes even causing minor injury to the occupant,” Powell said. “The reported locations have been almost exclusively around the 2200 block of Broadway or Myrtle Avenue around the 1000 to 1300 block range. An overwhelming number of the attacks happened in the morning around 9 a.m.”

Powell said most victims suspect the object thrown at their car was a rock while some social media accounts think it was a BB gun or a slingshot.”

According to the report, over a dozen incidents were called in by drivers since the story broke. Intentional damage such as described here should be covered under most insurers’ comprehensive coverage. However, since it is not required by law there are many people who opt not to get this type of insurance. In that case, they would need to foot the bill until the suspect is charged and prosecuted.

At Advantage Auto Glass we know how infuriating vandalism and intentional damage to your vehicle can be. Let us handle your insurance claim when it comes to auto glass repair or replacement. Visit our insurance faq page or call us 612-343-8984 to learn more. 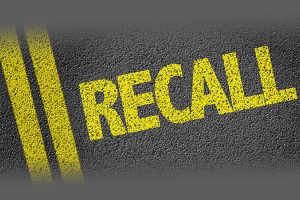 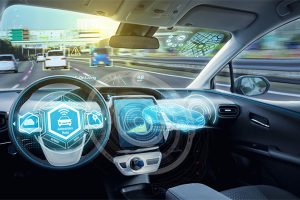 “Safelite AutoGlass has hired lobbyists at statehouses across the country[...] 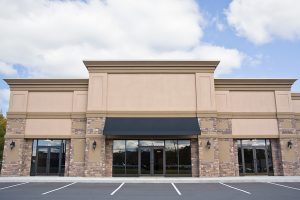 Advantage Auto Glass repairs not only auto glass, but commercial[...]