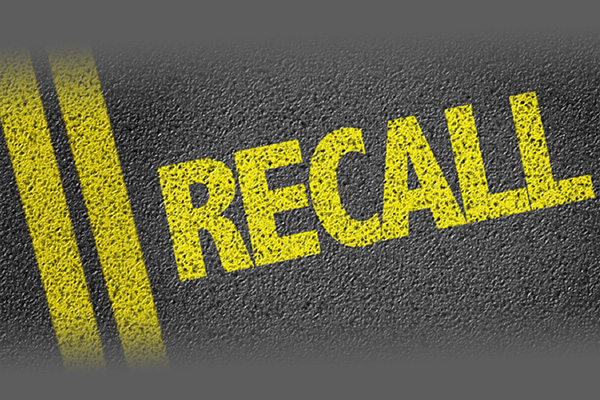 The recall, according to NHTSA, states that the rear window glass may separate from the vehicle, which would increase the risk of an accident.

“Nissan is recalling certain 2020 Altima, Maxima and Leaf vehicles. The rear window glass may not remain properly secured to the vehicle,” a portion of NHTSA’s release reads.

Ford is recalling more than 620,000 of its vehicles, which include: 2020 Ford F-150, F-250, F-350, F-450, F-550, Explorer, Mustang, Transit, Expedition, Escape, Ranger and Edge, and Lincoln Nautilus and Corsair vehicles. According to the company, there is reduced reward visibility, which can increase the possibility of drivers having an accident.

“Due to a poor electrical connection, the rearview camera may intermittently display a blank or distorted image,” a portion of NHTSA’s release reads. As such, these vehicles fail to comply with the requirements of Federal Motor Vehicle Safety Standard (FMVSS) number 111, ‘Rear Visibility.’”
Ford’s number for this recall is 20C19, and according to NHTSA, the recall is expected to begin on November 7, 2020.”

If you’re an owner of one of the aforementioned vehicles, you should contact your dealership as soon as possible. Out of the two recalls, the problem with the Nissans is the most alarming. Having the rear glass separate while driving, especially on a highway, will almost certainly result in an accident. While rearview cameras are nice to assist in backing up, they shouldn’t be solely relied upon when doing so.

Advantage Auto Glass is committed to providing the best service possible for our customers. If you’re experiencing defects with your glass that aren’t covered by warranty or recall call us at 612-343-8984 to schedule service. You may also visit our auto glass repair page for more information. 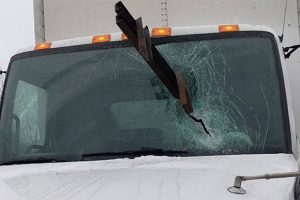 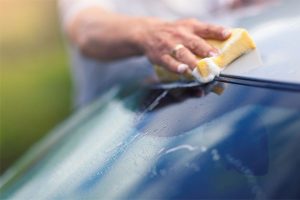 Sun glare and a dirty windshield are a recipe for trouble

“Police in Fort Wayne are blaming the sun and a[...] 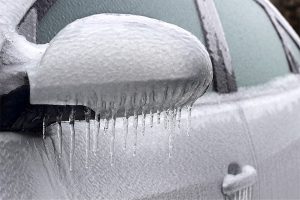 Remember that you are responsible for clearing ice from your vehicle

“The driver of a box truck has been arrested a[...]