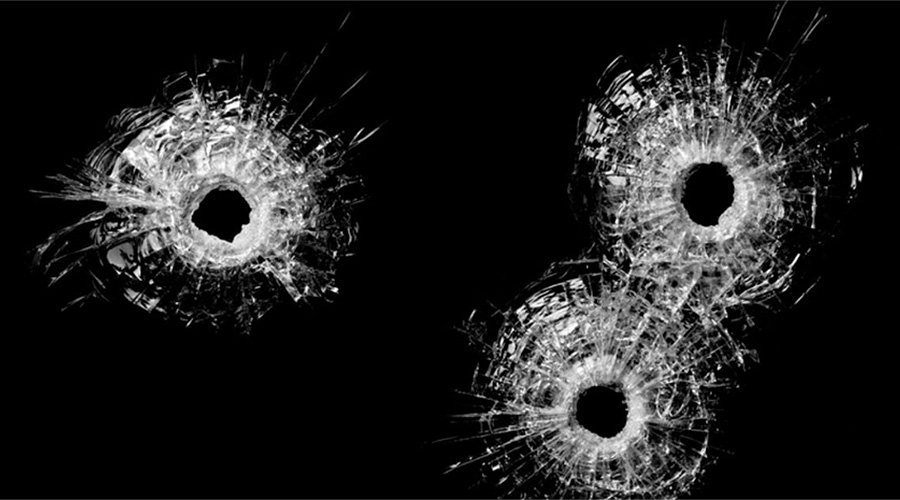 Police later said Fidel Miranda and Rene Nunez fired 34 rounds at officers in Las Vegas on July 11. Officers pursued the pair after they shot a man at a carwash.

As the pursuit moved off a thoroughfare and onto a residential street, Umana powered down his window. He pointed his pistol at the suspects’ vehicle with his left hand for a moment, but then switched the pistol to his right hand before firing five shots through his windshield.”

There seems to be a discrepancy among police departments regarding this issue. Some actually train their officers if the situation warrants shooting through their windshield. Other departments strictly prohibit it. One thing is for certain, they will absolutely need to get the windshield replaced if damaged by bullets! 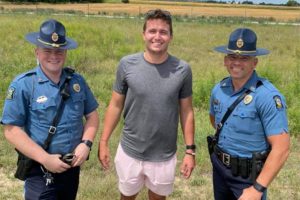 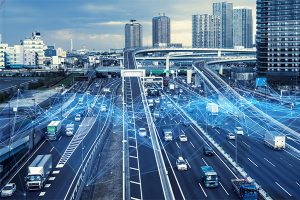 Study shows drivers with ADAS may be more ‘disengaged’ 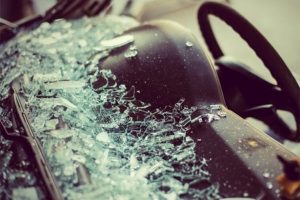 Carinsurancehints.com has released a new blog post explaining how to[...]