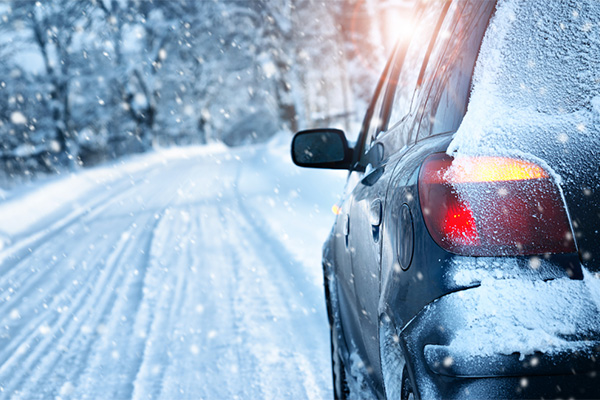 “”All a sudden I saw this ice block,” said Sophia DiNatale from Red Wing, Minnesota.

“I was like okay I thought it was just regular snow, I didn’t think anything of it and all of a sudden it smashed straight through my windshield,” said DiNatale.

A two feet piece of ice shattered through the driver’s side, cutting up DiNatale’s face and head.

Read about this incident here.

Over the last few weeks, the Minnesota region has been pummeled with snowfall and cold weather. Naturally, ice build-up on vehicles has been more commonplace which presents a serious hazard to other drivers. Clearing ice and snow from vehicles often get neglected as drivers rush to start their morning commutes. However, as you’ve just read, failing to do so could have serious consequences.

If your windshield has been damaged due to ice or other debris, call Advantage Auto Glass at 612-343-8984. We offer mobile windshield installation to those in the twin cities areas. We’ll even work with your insurance company to help ease the burden of the claims process. 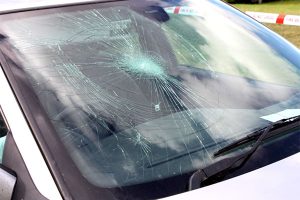 Is it considered illegal to drive with a cracked windshield?

“A small crack in your windshield may seem harmless but[...] 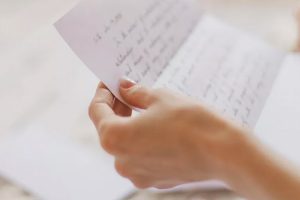 Evacuee of Hurricane Florence finds touching note on her windshield

“Ashleigh Gilleland was leaving a Florida restaurant with her fiancé[...] 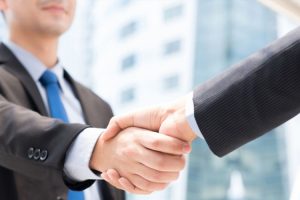