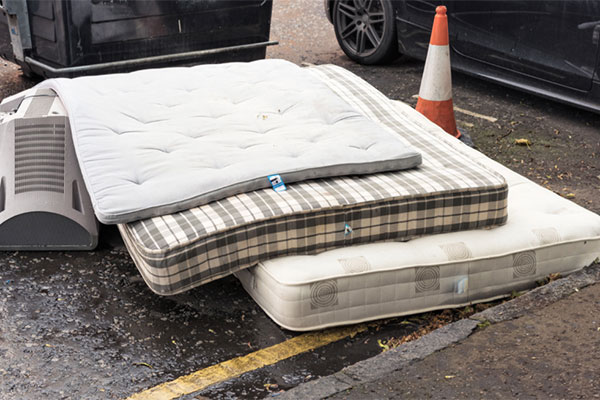 Mattresses flying off from back of trucks causing windshield damage

“Troopers with the Washington State Patrol are issuing a warning to drivers that are hauling items after mattresses have caused numerous crashes in the Tri-Cities recently.

On Monday evening, a mattress that flew out of the bed of a truck struck the windshield of a vehicle on I-182 in Pasco. Luckily, no one was hurt.

On Tuesday, Thorson says a mattress and box springs flew from the back of another truck and caused two collisions with a total of six vehicles. No one was hurt in that incident either. That crash was in the area of SR 395 and Yelm in Kennewick.”

It’s crazy to think that not once but twice in the same week a mattress has flown off the back of a truck and caused accidents. Each offending driver received just a $228 ticket for “Loss of Load”. Apparently, it takes an injured party before the fine reaches thousands of dollars. For something as important as ensuring that a load is properly secured, that initial fine should be much higher.

If your windshield has sustained damage call the expert technicians of Advantage Auto Glass at 612-343-8984. You may also visit our windshield repair page for more information. 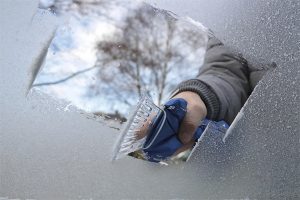 Are heated ice scrapers an effective method for clearing your windshield? 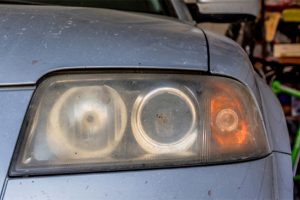 “Every vehicle on the road has headlights, but can the[...] 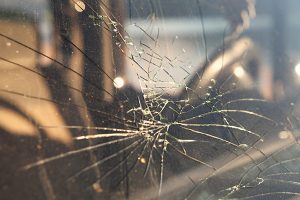 “Apple knows a thing or two about cracked screens, which[...]