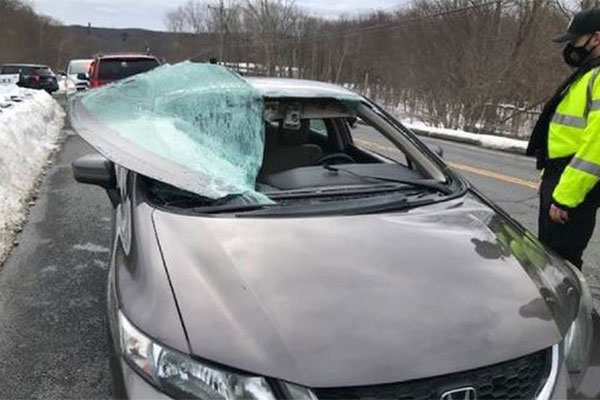 “Wolcott police said they are trying to find a driver whose failure to clear snow from his truck Wednesday caused a chunk of ice to fly through a car windshield and hit a motorist in the face.

The victim, who was driving a Honda Civic, managed to safely pull over, despite facial cuts.

Police acknowledge that the truck driver was “probably unaware of the damage he caused by not cleaning snow and ice from the top of his vehicle” when he continued driving.

They posted an account of the incident on Facebook, along with pictures and the state statute requiring motorists to clear off their vehicles.”

We’ve mentioned earlier this winter about the dangers of ice build-up on vehicles. It seems many people, however, don’t take this problem seriously. Since the fines only range from $200 to $1250 for ice-related vehicle damage – that isn’t surprising. Perhaps increasing to $5,000 or even $10,000 will have motorists think twice about checking for clearing ice build-up.

At Advantage Auto Glass we install and replace windshields for many personal and commercial vehicles. Call 612-343-8984 to schedule service or visit our windshield replacement page for further information. 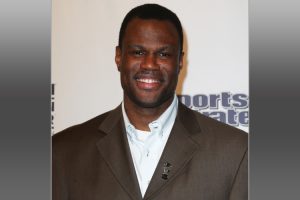 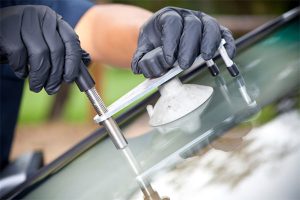 How long does it take to have my windshield repaired?

“The great news about a car’s windshield repair is that[...] 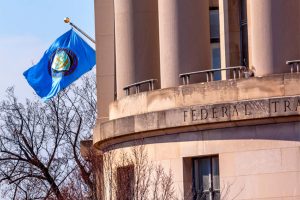