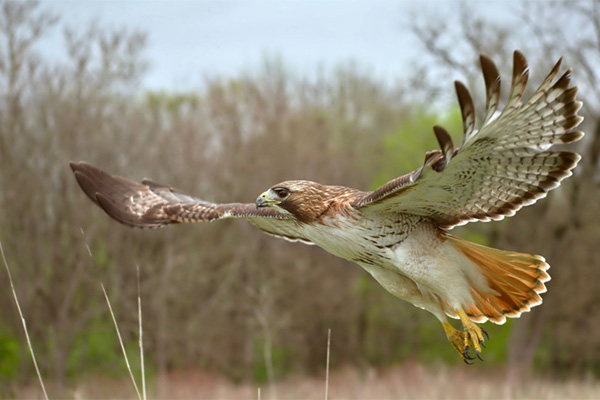 “There are about 4 million people who live in Los Angeles, and just about everyone there complains about the traffic.

It’s so bad even hawks have to hitch a ride.

That’s what happened to Stacy Eddy and her passenger Rebecca Hobbs this week.
A red tail hawk landed on a car’s hood and stayed there for 15 minutes, shown in this hilarious video taken June 13, 2019 and posted to YouTube by Matt Eddy.

Eddy the driver and her passenger Hobbs, who shot the video, can be heard laughing throughout as the hawk scowls, spreads his wings, walks across the windshield wipers and digs in.”

Check out this strange video here!

Animals can be strange creatures. Having a hawk stay perched next to your windshield while maintaining eye contact is unreal enough. However, when it doesn’t fly off after driving for 15 minutes? That’s just weird! It would make sense if it were injured or tending to its young that was nearby. Nope, it just looks like this hawk wanted to go for a drive!

Can’t say we’ve ever seen anything like that, but we’ve sure heard all sorts of stories involving broken windshields. If your windshield is in need of repair or replacement give us a call at 612-343-8984. We’d be happy to discuss your situation and get you back on the road. 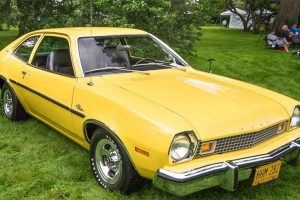 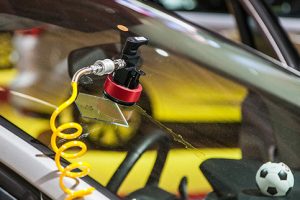 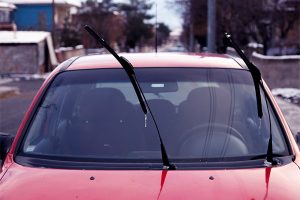 Several tips to help care for and maintain your windshield

“Routine maintenance of the windshield is often one of the[...]