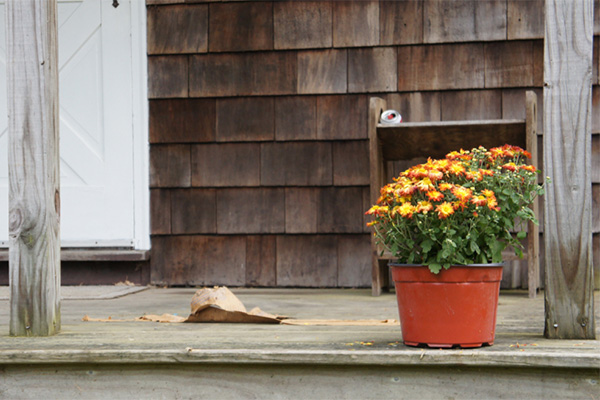 “A Lewis County man is accused of using a flower pot to damage a vehicle windshield, according to law enforcement officials.

Sheriff’s deputies said Justin D. Marmon, 28, of Lowville, struck a vehicle windshield with a flower pot at a residence on River Street in Lowville at about 2:30 a.m. Saturday. The flower pot caused damage to the windshield, authorities stated.

Marmon is charged with one count of fourth-degree mischief, a misdemeanor, deputies stated. He was released on an appearance ticket for Village court.”

Read the full source of the story here.

It sounds like something out of the video game Mario Kart – a flower pot of all things thrown at a vehicle. It’s no laughing matter, however, as with soil packed in tightly the object becomes potentially dangerous. This is just the latest in a string of weird objects reported to cause damage to windshields in the news lately.

Advantage Auto Glass offers expert and speedy service to replace your windshield no matter how it was damaged. Call us at 612-343-8984 to learn more or schedule service.

“After five years as a mobile glass installer for a[...] 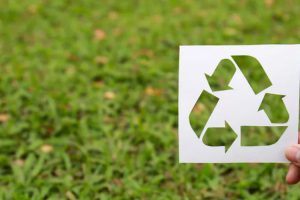 “Focused on limiting its environmental impact, Auto Windscreens has announced[...] 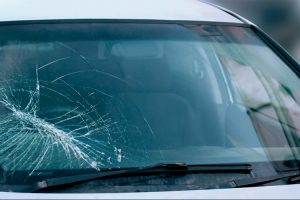 “LiquidNano Inc. has just announced the launch on KickStarter of[...]