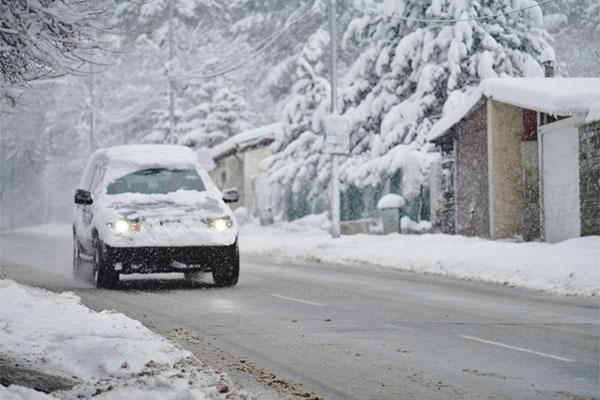 “An Ohio family is lucky to be alive after a chunk of snow and ice shattered their windshield while they were driving. The family is pleading with drivers to clear their cars of any ice and snow before they get on the road.

A camera captured the moment a sheet of snowy ice flies off a car over the weekend and then another one, four seconds later.

“You see how big the chunks are that come off,” said Bella Kleinow. “It’s scary.”

It is something drivers Joey and Bella Kleinow came face to face with themselves. They were in another dangerous run-in with drifting ice just hours later.

“I tried to veer towards the center lane and then move to the fast lane, and it broke a piece,” said Joey. “And then as it did, it looked like a feather, but then it came in like an anvil.”

On Saturday evening, they were on I-71 south, heading to their son’s basketball game near Cincinnati when a large slab of ice came tumbling off the roof of another car.”

Yet another example of the complete disregard for safety but your fellow drivers. This near-disaster happened in Ohio which does not have any laws requiring the removal of snow and ice from cars. The rise in popularity of dashcams and cellphones has helped bring to light this type of negligence. One would think that such offenses would be treated as unsecured loads with heavy fines.

Here at Advantage Auto Glass we’ve seen our fair share of windshield damage from ice and debris. Call us at 612-343-8984 to schedule auto glass repair or replacement for you windshield. 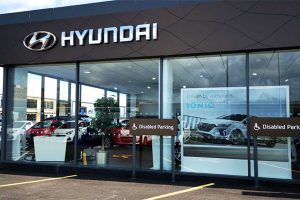 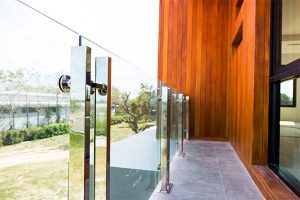 Understanding the difference between tempered and regular glass

“Tempered glass is a hard, strong type of glass that[...] 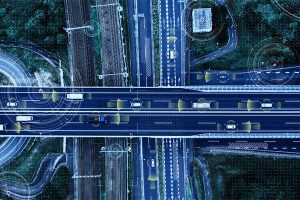