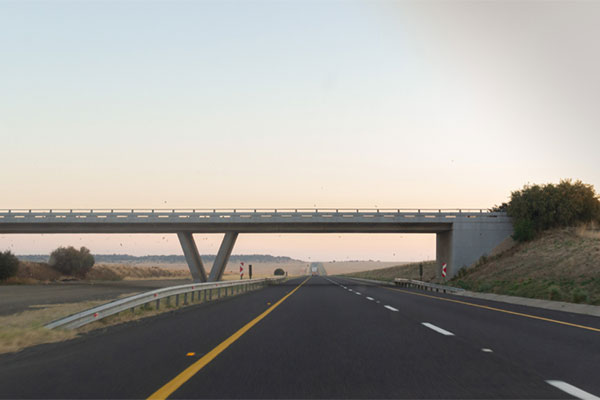 “A motorist traveling northbound on I-75 says a falling piece of concrete crashed through the windshield of her car while she and her daughter were driving underneath a bridge. According to Fox 2 Detroit, the woman was traveling along the freeway near exit 93 where I-75 and Dixie Highway meet when the piece of concrete fell.

Tracie Moonen says the concrete shattered the windshield on the driver’s side of her vehicle. Moonen and her daughter were not injured in the accident, but she says they were both scared by what happened. Now Moonen says she wants other motorists to be aware of the possibility of concrete falling near the bridge.”

When it comes to auto accidents and windshield damage from objects falling overhead, the first thought is that a malicious act occurred. It seems like certain people have become more brazen in such terrible acts with throwing heavy items from bridges at passing cars below. In this case, negligence may have been a factor. The article states that the bridge was inspected a month prior so it’s difficult to imagine how such a thing could happen.

If you’ve been in an accident contact your insurance provider immediately. There’s a good chance your policy will cover windshield damage even if no other party is involved. Our file a claim form makes it easy to get the process started and the law gives you the right to choose an auto glass provider of your choice! If you have any questions call Advantage Auto Glass at 612-343-8984. 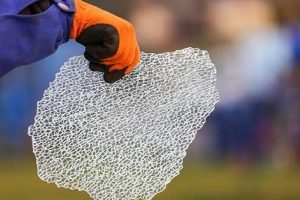 How FEMA demonstrates the benefits of tempered glass

“FEMA’s guide shows an example of non-tempered glass that fell[...] 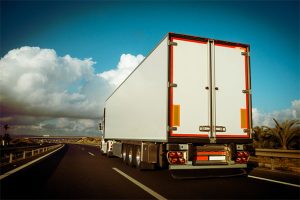 “You may have seen the disclaimer on the back of[...] 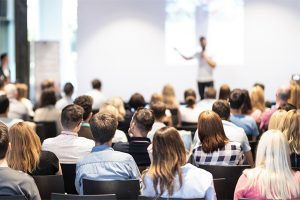 Auto Glass Week 2019 is in the books, winners announced