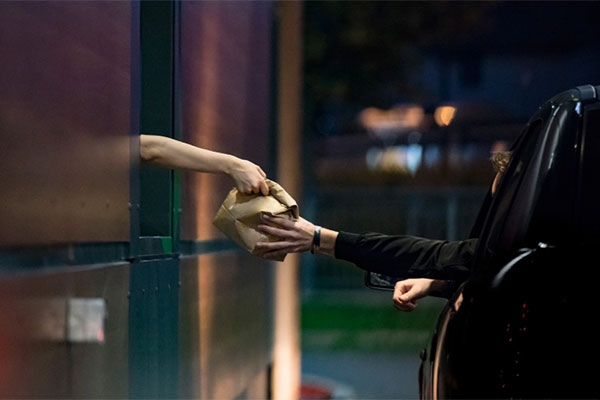 “A 30-year-old Imperial man was issued a summons after he allegedly punched and damaged a windshield on a car following an apparent road-rage incident. The suspect said he punched the windshield because the driver of the car had cut him off in the drive-thru at the Burger King restaurant, 3600 W. Outer Road, in Arnold, according to Arnold Police.

The 41-year-old said he got out of his car and argued with the 30-year-old, who eventually punched the victim’s windshield, shattering it, and then drove away from the restaurant. The damage to the windshield was estimated at $300, according to the report.”

Police were able to contact and identify the perpetrator from a video that captured his license plate. It was explained that he was angry due to the victim’s actions. On the one hand, if what is claimed is true, you can almost sympathize with the younger driver. However, no matter how infuriating, when someone cuts you off violence and property damage is never the solution.

Have you been involved in a road rage incident where you windshield suffered the wrath of another driver? If so, call us at 612-343-8984 to schedule an appointment to get your windshield replaced! 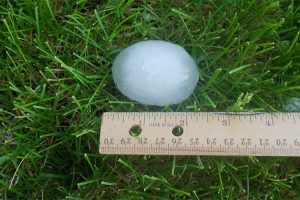 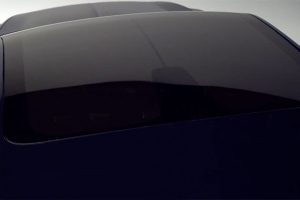 Luxury auto glass could be the next big thing 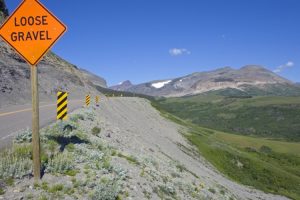 “A CDOT spokesperson told Denver7 that 15 people have called[...]