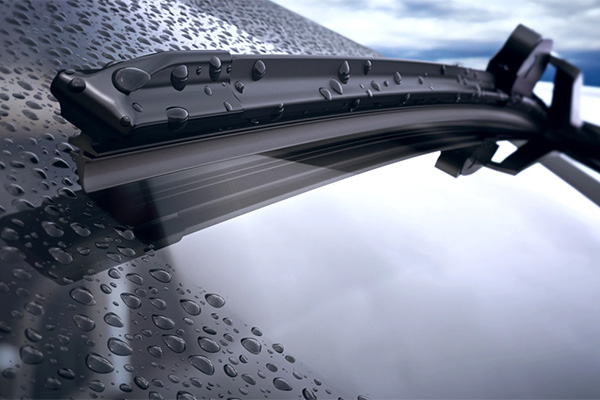 “On a rainy day in 1962, Robert Kearns had one of those meandering thoughts that separate great inventors from mere mortals: What if a windshield wiper paused between each wipe, like a blinking eye?

He constructed prototypes in his basement, filed a patent, and began to dream up a plan: He’d set up a pretty little factory in Detroit, become a major supplier of windshield wipers, and go down in history as one of the automobile industry’s great innovators.

Then, Ford stole his idea.

For nearly 30 years, Kearns waged an impossible legal battle against one of America’s most powerful companies. In the end, he won millions of dollars — but it cost him his sanity, his marriage, and the remaining years of his life.”

Windshield wipers are something we usually take for granted these days. However, imagine how impossible it would be to drive in downpouring rain or a snowstorm without them? For decades there were no intermittent pauses of wipers. Now, drivers have a multitude of speed options to choose from depending on how hard it is raining. Without these options it would be no surprise to see a sharp increase in automobile accidents during inclement weather. 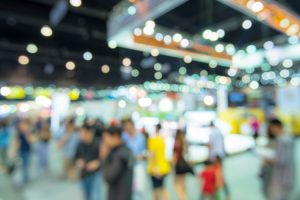 “Pilkington North America will return as a supporting company and[...] 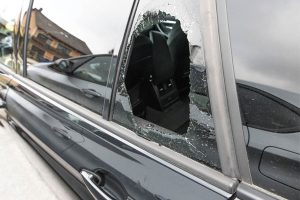 “As the temperatures warm up and the days get nicer,[...] 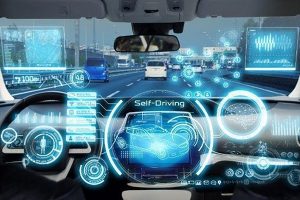 Advanced Driver Assistance Systems is the future of windshields

“The days of windscreens just offering some protection to the[...]